If you're looking for a VPN service that can keep your online activity private and secure, then VPN Unlimited is definitely worth considering. This provider has a strong focus on security and offers a number of features that make it a great choice for anyone who wants to protect their online privacy.

For Netflix, Disney, Amazon prime VPN unlimited are special server in the main countries in the world. So if you want look US netflix from europe, it works great wit VPN unlimited.

VPN Unlimited has a month, year, 3 years and lifetime plans. MonoDefence is a Plus plan with password manager. And the lifetime acces plan is normally $199 and with summer sale or cyber monday only $99. 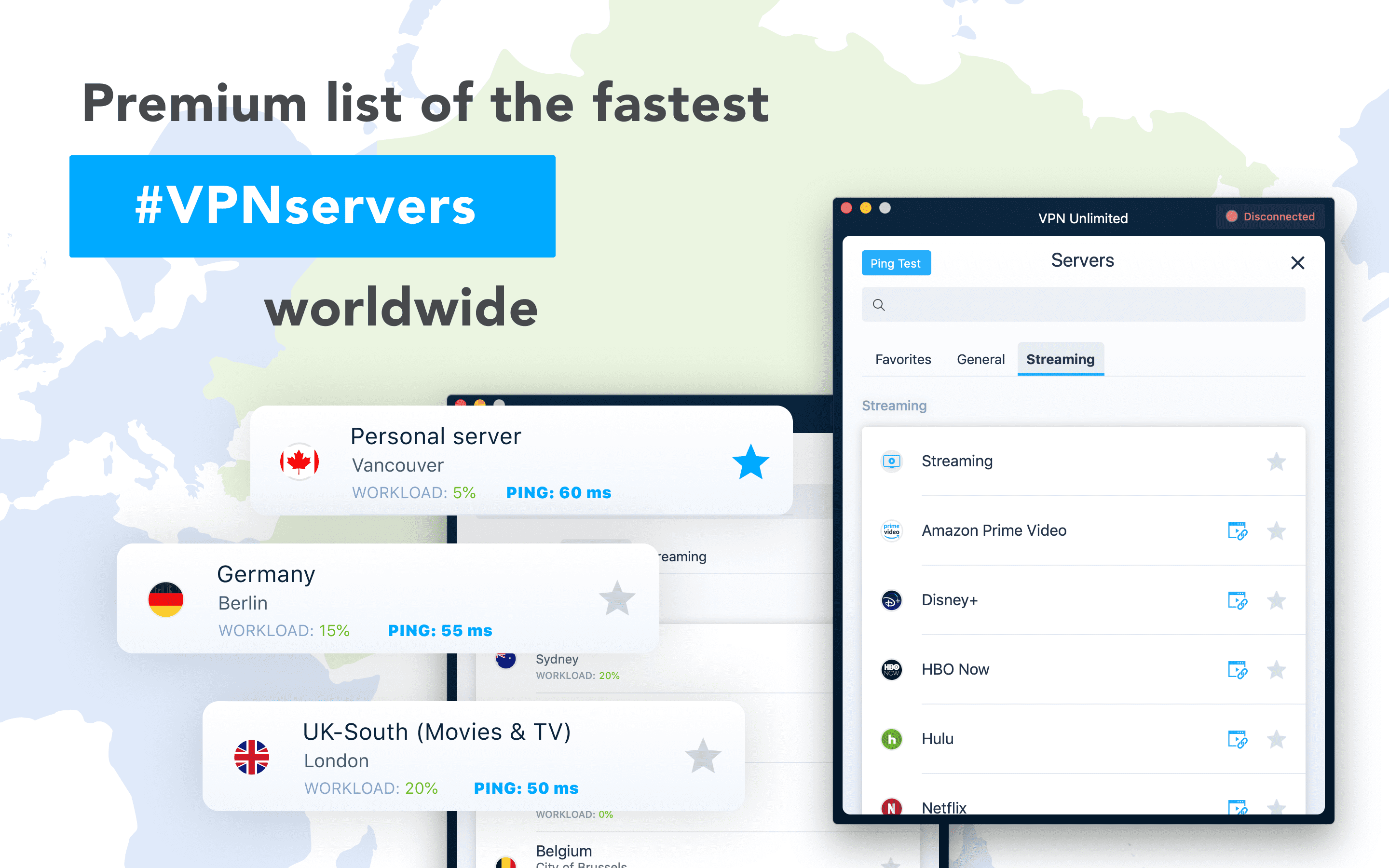 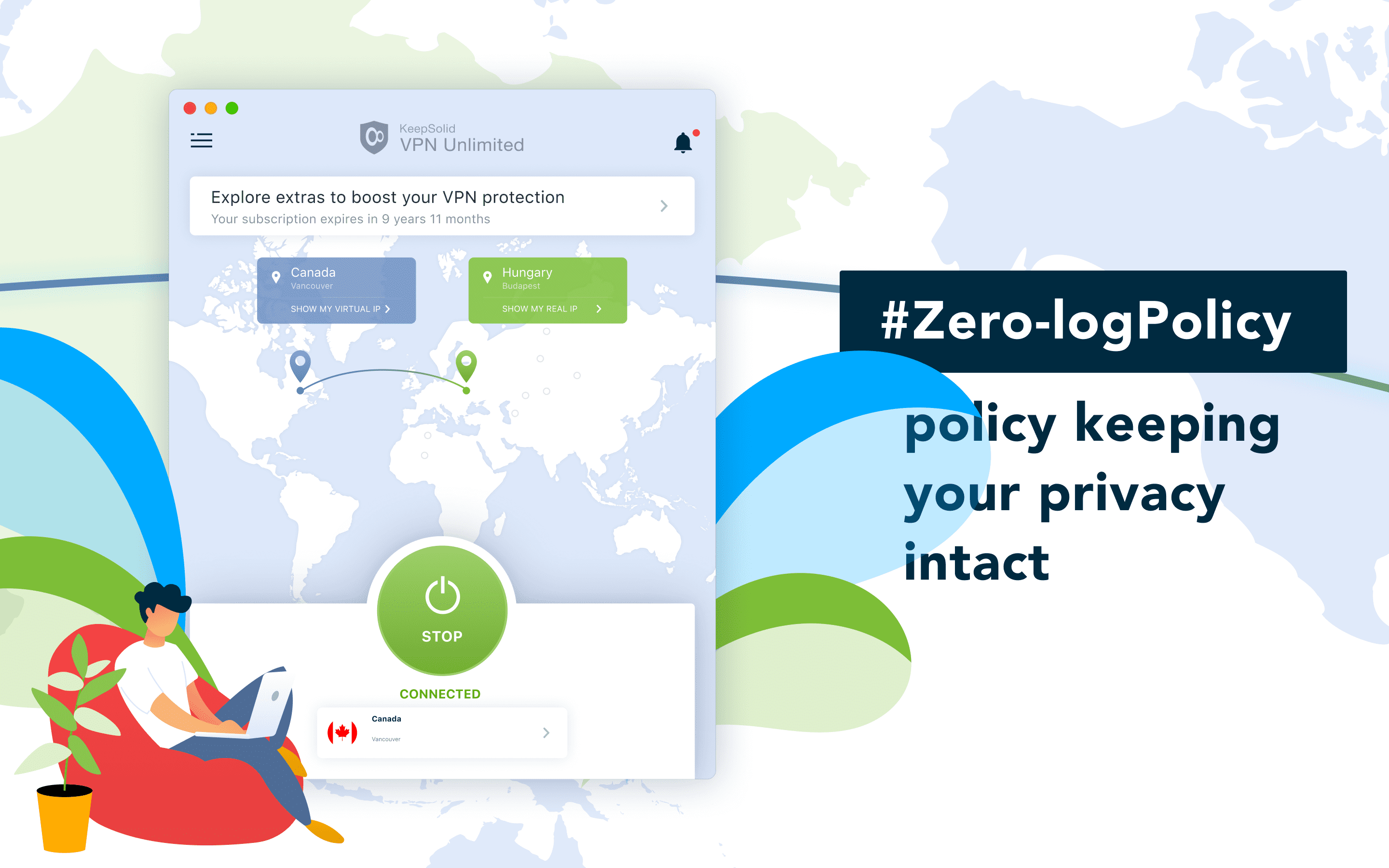 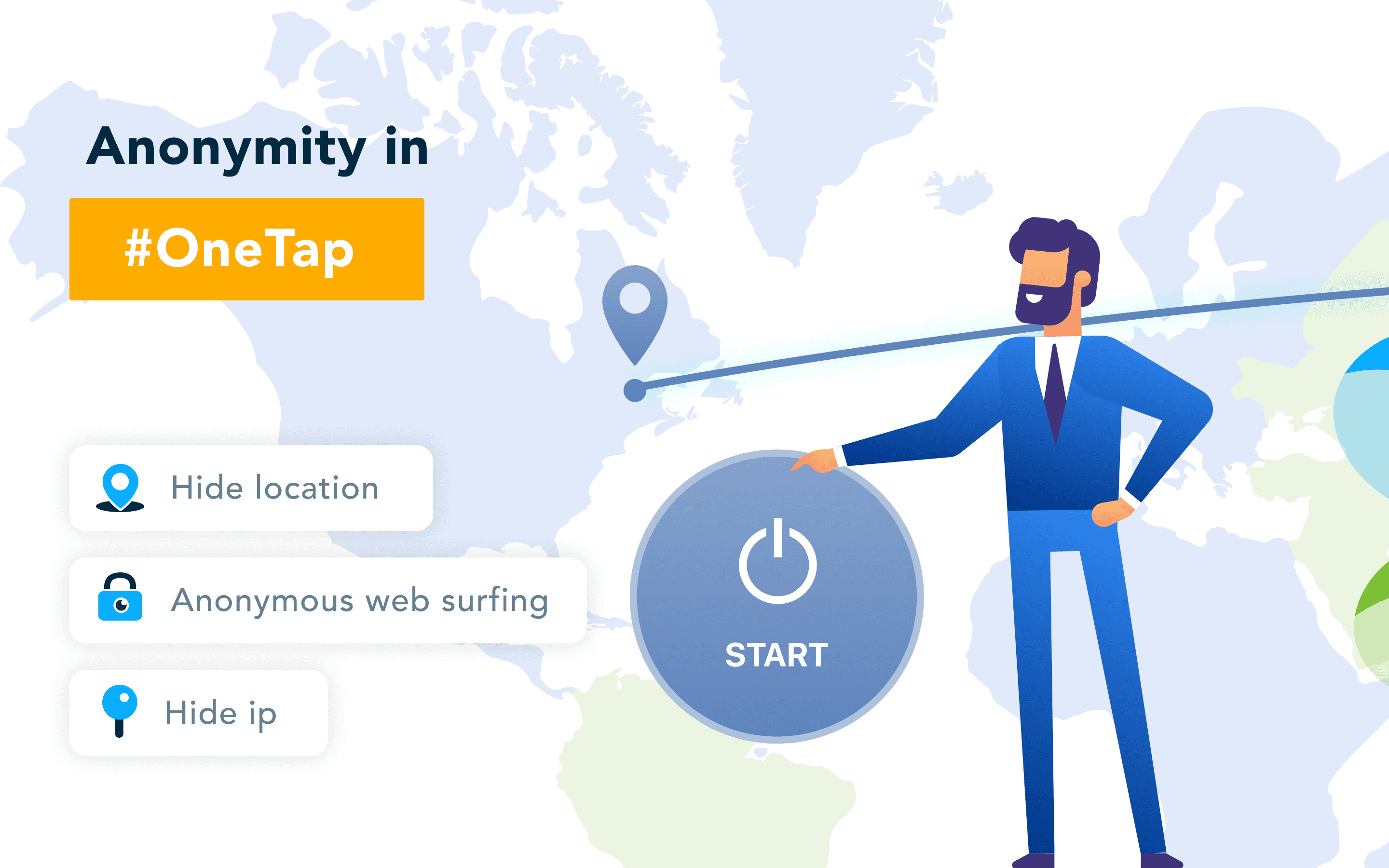 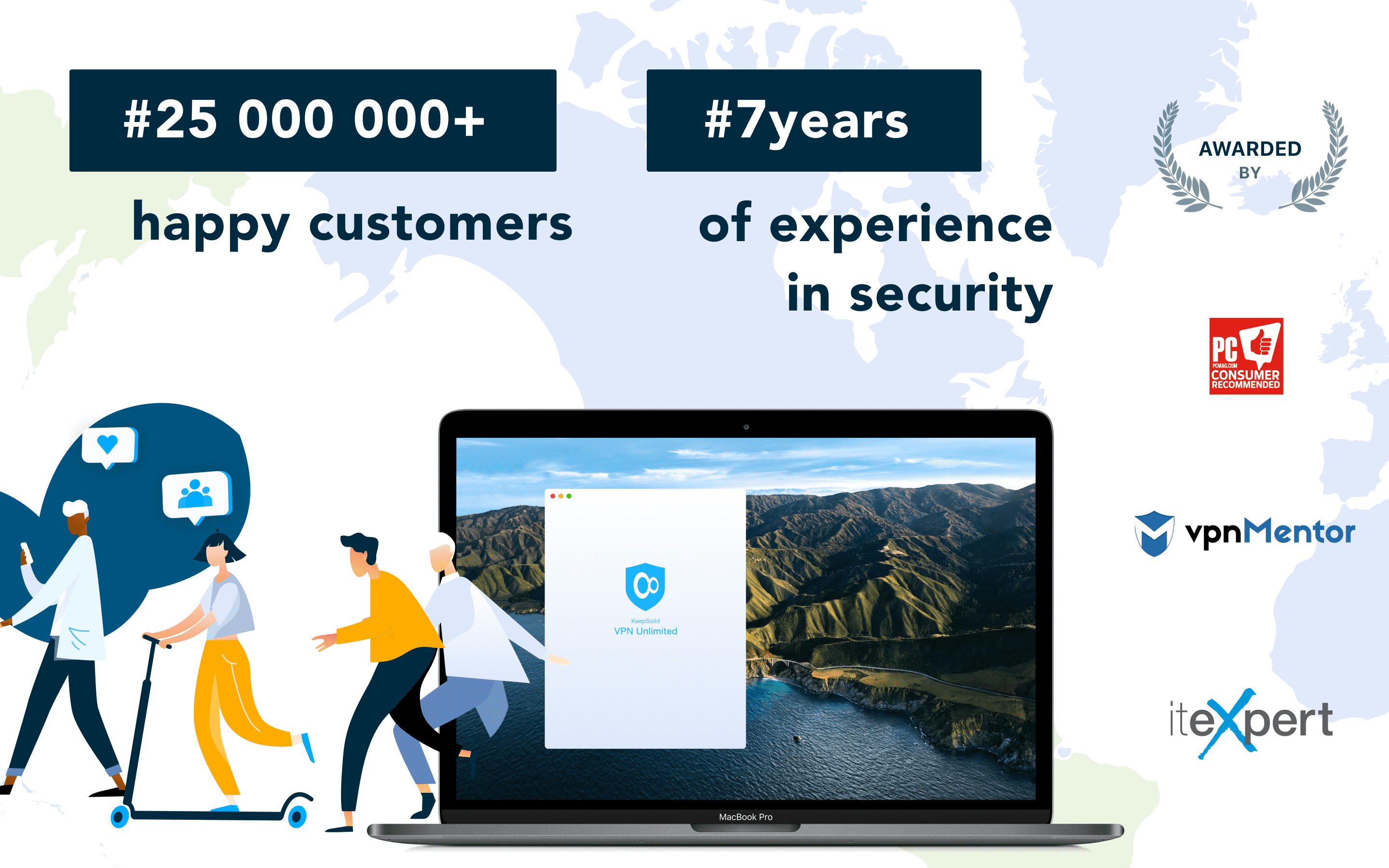 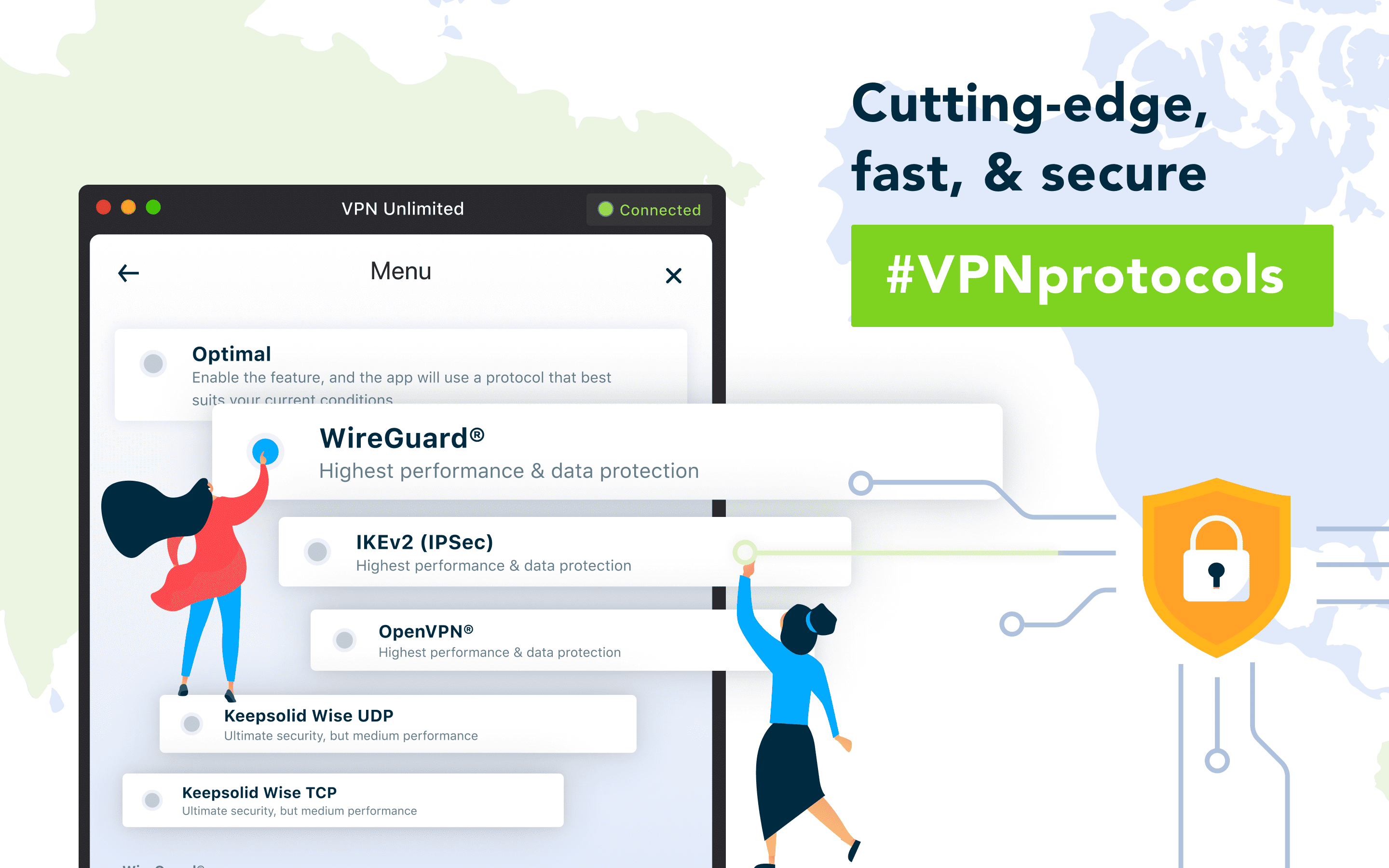 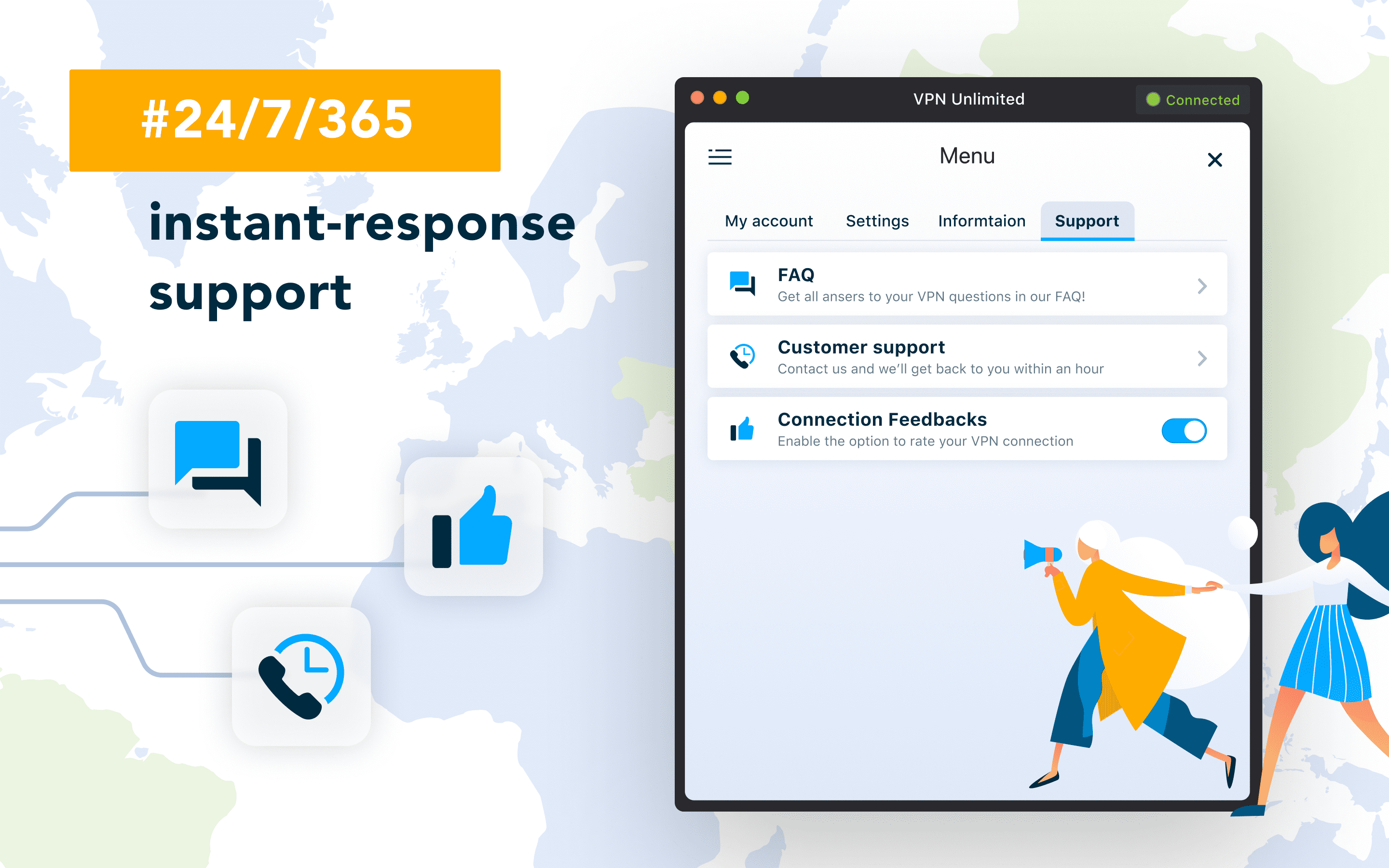