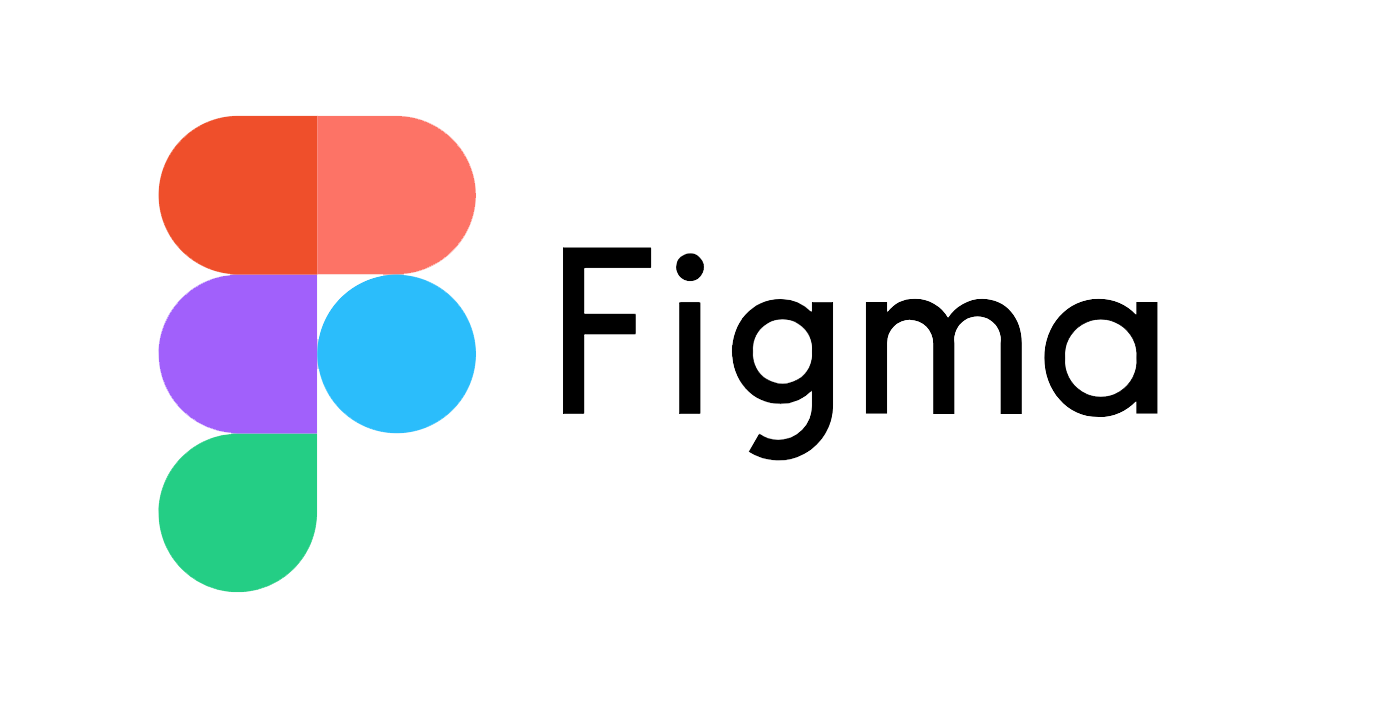 Figma is a cloud-based UI tool that allows multiple teams to connect and create, test or deploy product designs. The software includes functions like project management with commenting functionality for designers who want more interaction from their clients as they work on projects; plug-in creation which helps you share your ideas quickly without having deal directly within Figma's interface (it can be accessed remotely too!) File version history lets everyone see how changes were made across different users' computers so no one will ever miss out due unclearly documented updates again!

Figma enables designers to create drawings with the use of pen, vector graphics, and art tools. They can also watch screens or clocks without merging to the path's origin and develop pie charts. On top of that, the platform has an auto-layout feature, with which teams automatically resize components of interface designs, like on-screen buttons by direction or space settings. The creation of prototypes via interactions such as on-click, hover, or button press is possible on Figma. Furthermore, team members can edit designs, add notes, check uploaded files, share design links, and track project and file changes simultaneously.

What is also superb about Figma is that it offers integration with third-party apps, including Dropbox, Flinto, Jira, Maze, Slack, and Zeplin, to name a few. Shareable assets can be maintained by designers too. So, backgrounds, icons, images, and fonts are present in asset usage via analytics. Finally, Figma allows administrators to send invites to remote colleagues for brainstorming. Afterward, they can capture, prioritize, and categorize the fresh ideas to avoid getting mixed up together.

Figma has numerous fantastic features, constituting it as one of the leading software for designing and prototyping. For instance, Figma is unique because of its collaboration tools, software prototyping, UI prototyping, plug-in management, image editing, and performance testing functions.

Figma also has a Free Plan called Starter Team. It provides free access to the software for two editors and up to three projects.

Most user loves Figma because it is easy to learn and use. You can just log in and use it.

Figma is a fantastic software for enterprises of all shapes and sizes that need a tool to share design files with clients or other team members. In addition, it is also great for freelancers. They can use it for designing and prototyping as they build attractive portfolios.

But here are the best features of Figma:

Everything's In the Cloud

What Figma does that the competition does not is that it is cloud-based, working on every computer type and operating system. In this way, teams can work with remote colleagues that use different workstations. After the job gets done efficiently, they can share the design files across the rest of the team, or directly to clients. That feature frees the hands of managers and designers. They do not have to worry about investing in computing technology. And since Figma has a cloud service, every modification made on a file, it is updated automatically, with every person on the team seeing the change in real-time.

Being browser-based, Figma has incredible speed. It is fast and smooth, with zero lag. One of the best features of the app is the advanced auto-layout function. And the benefit of seeing fonts rendered in the browser is welcomed too. Consequently, no surprises will appear later during development. As a bottom line, Figma feels and operates like a native app, with all the benefits of an online service. On top of that, the UI is similar to Sketch and Adobe XD. So, it is intuitive and easy-to-use.

Free to Use & Easy to Learn

Figma is free to use. That seems unbelievable. The software provides every single feature a designer needs to create user interfaces, advertisements, or documents free of charge. The paid version is not that different from the free one, but it does offer a few high-end features. However, it amazing how easy Figma is to learn for non-designers, with just a few video tutorials. When you understand how to modify and manipulate design elements, you can start designing websites immediately. So, it fantastic for marketing teams, among others.

Figma also has interactive components with independent animation states, making the app a suitable replacement for the usual Sketch and Principle stack designers use. Sharing design documents, specs, and animated prototypes within a single service is an incredible feature. Plus, a lot of effort also has been put into the easy import of assets. For instance, adding SVG objects is just a matter of drag and dropping SVG files directly from the local filesystem.

Figma has some disadvantages, though. For example, managing files could be improved by the addition of folders and tagging. Also, shortcuts and plug-ins are kind of hard to use. You cannot remap shortcuts, and plug-ins have to be installed and used. There is no way of deactivating or hiding them when you do not need to use them. The menu list also gets too long, and that is slightly inconvenient too.

As mentioned above, if you want to master Figma, there is a learning curve. Therefore, creating a complex prototype will be tricky. That is unless you invest time to learn the ins and outs of the software.

Figma saw its first public release in September 2016, after Dylan Field and Evan Wallace began working on it in 2012. The idea for a web-based design tool was brainstormed in 2011 when they were both students at Brown University, Rhode Island. In 2019, Figma launched Figma Community, enabling designers to publish their work for others to view and modify. As of April 2020, Figma was valued at more than $2 billion. It is headquartered in San Fransico, United States.