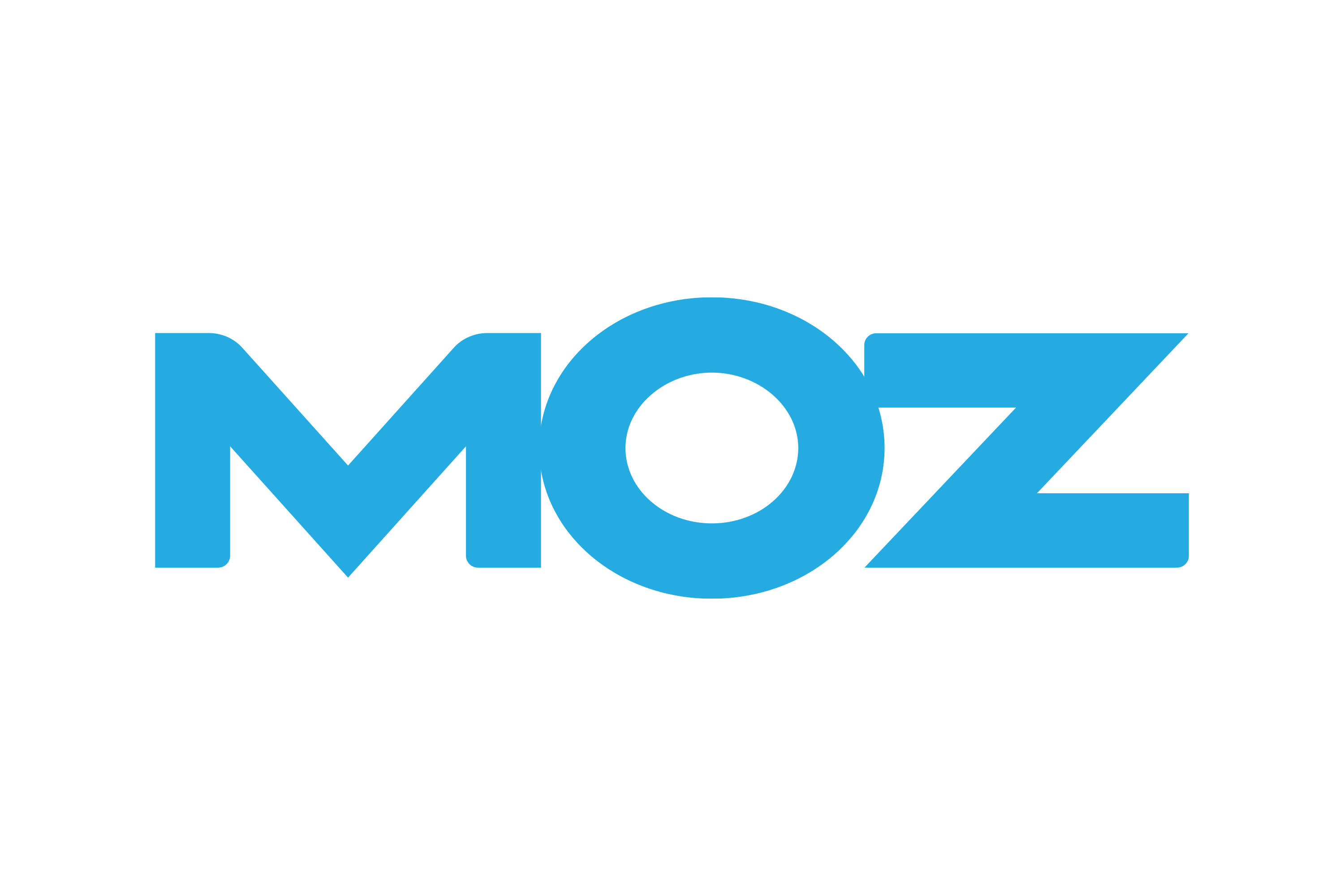 Moz is one of the best and oldest SEO tool solutions on the market. It providers users with basic and advanced research tools, helping them improve search engine optimization. Moz offers an incredible SEO keyword generator and high-end link analysis that returns data on inbound links, as well as link quality.

The best feature of Moz is that it offers a deep selection of research tools. In fact, the list of available options and functions is almost endless and is daunting even to experienced SEO users. That said, Moz provides helpful tutorials to improve general SEO knowledge and SEO tactics and strategy. In addition, technical support is constantly available to answer any query and question.

In a way, Moz incorporates top-notch SEO tools, providing users with essential resources, which enable them to optimize their website to the smallest detail. Also, Moz is a phenomenal app for small businesses looking to attract as much traffic to their website as possible. The pricing scheme is flexible, offering plans for enterprises of all scales and sizes.

Moz is not a resource-hungry app. On the contrary, it can run even on lower rigs. That said, it does require a broadband internet connection to access its marketing analytics tools.

As a leading SEO tool provider, Moz enables users to leverage their marketing in a subtle way without annoying customers or invading their private space.

Without further ado, here are the best Moz advantages:

Moz allows users to discover and locate specific keywords. That enables them to prioritize relevant keywords in their SEO strategies to increase traffic and potentially their customer base. With Moz, users can also export, import, or even build keyword lists. The software analyzes total volume, keyword priority, organic Clickthrough rate (CTR), keyword rarity and difficulty, and overall content score.

Moz has distinctive features compared to competitive software. It detects any issues that may block a website from gaining high traffic. That might be broken redirects, missing title tags, or lack of keywords. After it identifies the issues, it presents them on charts. As expected, by solving them, users ensure that website SEO performance increases rapidly and content strategies become more effective.

Moz empowers the monitoring of keyword's ranking performance over a period between a week or a month. Users, therefore, can be in total control of their keywords and understand which keyword over-or-underperforms according to expectations. On top of that, with Moz, users track competitors' SERP movement. At the same time, they develop theirs as they realize how competition works. So, they recognize what SEO strategy gaps they have to cover to catch up with competitors.

On top of that, a particularly great feature of Moz is the SEO toolbar. By clicking on it, users view any SERP or other metric page instantly. It also lets them compare hyperlink metrics and examine the ranking potential with Page Authority and Page Domain. And it has page overlay, on-page highlighter, and custom searches. All the good stuff, therefore, is packed in one toolbar.

One downside of Moz is that it is cumbersome to understand if users have not used SEO tools before. There is a lack of customization in the reporting, too, and error messages appear when utilizing different features. Further, it would be nice if Moz could automate some of its processes by cleaning up duplicates without manual help. Finally, the tool needs to access third-party cookies, at times, to give more detailed and accurate reports. The estimated keyword volumes seem lower than those reported by competitive SEO tools, as well, something which is disheartening, the least.

Moz was founded as SEOMoz in 2004 by Rand Fishkin and Gillian Muessig. In September 2007, the company raised $1.1. million in Series A funding from Ignition Partners and Curious Office, while in 2012, it raised $18 million from the same patrons. In May 2013, SEOMoz was rebranded as simply Moz. It is headquartered in Seattle, Washington, United States.